It will be a sad day in the history of automobiles, when the end of the shift siren will sound for the last time, for the foreseeable future, as the Holden factory closes. Holden is an ongoing brand and was a major car manufacturer of the nation, but due to turn of events, cars will now be imported and no longer manufactured in the country. The company began as a saddler in Adelaide, but during the times of World War 1 it converted to car body manufacturing. The company expanded to Woodville and signed a deal with General Motors to build their bodies in the country and assembled with imported engines and chassis.
The company has had some bumpy times since then but has managed to persevere and make it out at the end, most notable during the General Motors takeover during the 1930s. During the time of World War 2, the company shone again making the first Australian car. The company expanded during the 50s, 60 and 70s and in the 1980s, the millionth Holden was made. Holden has made a name for itself as the Australian car manufacturer. Its history is a testament to its effort, its evolution and its services to the country during the past. Over the years, Holden cars have always been sought after by the public in the country, and its factories have been the source of employment for hundreds of thousands of skilled and hardworking workers. So why is it now that such a big name and a great contributor to the country and its people is shutting down? The answer is not so simple. Though the company has expanded exponentially, its downfall is the result of numerous causes. Mainly the inflation rates, high Australian dollar, high wages, import barriers in Asia and further refusal of further government subsidies. With no way to fully sustain itself without further help, Holden has now made the difficult decision of closing its Elizabeth plant on October 20th, 2017. But that is not all as this also marks the end of car manufacturing in the country. The plant will remain closed for the foreseeable future as there is very little that can restart the plant.
The workers of the plant who have worked here for years are saddened to see the place which they have given their sweat, blood and tears to close down. But they are also upbeat and hopeful about the future, as Holden has gone through many challenges. Will the Holden plant ever come back online? Only time will tell, but for now hearts are heavy as many countdowns to the moment when the end of shift siren will sound, and the day will end, along with Holden. 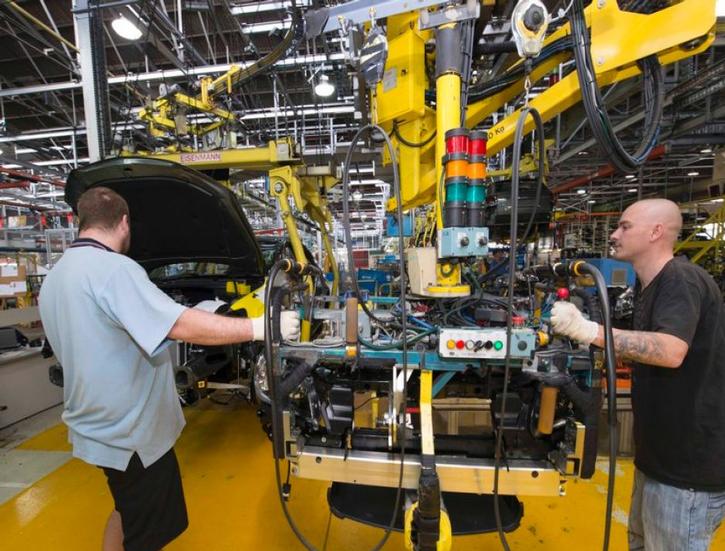