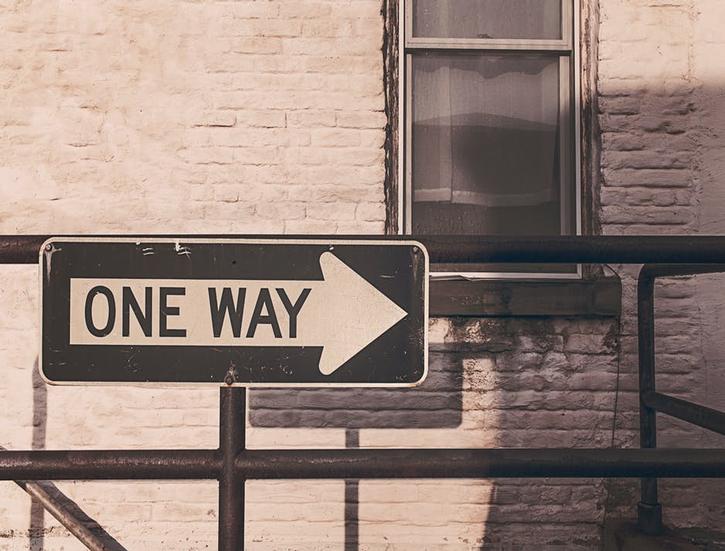 Federal backbencher Ms. Sarah Henderson considers the international tourists driving hire cars as ‘moving time bomb.’
According to Australian Government member, Ms. Sarah Henderson there should be more stringent rules for the international tourists who are hiring rental car for driving in Australia.
The MP from governing Liberal National Party considers that the car hire companies should impose strict rules while they provide their car on rent to international tourists. She believes that there should be compulsory safety instruction videos for the foreigners.
According to the West Australian, she also said that the main cause of these accidents is due to the fact that the foreigners are not well aware of the driving rules of the country. They drive on the wrong side, stop while driving on the highway to take pictures of Koala and so on. She wants a stop to all this with the expectation that this will reduce the rate of accidents on the Great Ocean Road.
Ms. Henderson is elected from the Victorian electorate of Corangamite. The Great Ocean Road is not only popular among the tourists but also is home to the MP. More than seven million people visit this picturesque area every year.
Dailymail also reports that along the coastal area of 243 Kilometers accidents are quite common. In between July 2012 to June 2017 more than 20 per cent accidents are caused by the foreign tourists driving on self-rental cars. International drivers who do not know the exact rules and regulations of Australia do this. She also mentioned that she not only meant tourists when she said international drivers she also meant those drivers who are there on temporary and permanent visa.

The present laws regarding driving in Australian land for foreigners does not impose any restriction. Now tourists can drive in Australian roads by using the license issues at their country, provided it is in English. If it is not in English then they need to provide an English translation of the same or an international driving license.
Any tourists from New Zealand are considered interstate as the driving rules and regulation in New Zealand is at par with the Australian rules and regulations.
This push was started months after introduction of multilingual electronic signs on the great Ocean road so that the Chinese tourists can get help while on the roads.

Controversy over the matter

When Ms. Henderson believes that it is the foreigners who are imposing threat on the Australian roads there are other experts who believe that they are ‘no more dangerous’ than the Australian driving license holders.
As per the New daily, CARRS-Q’s Dr King said that research shows something different. He believes that that the Australian license holders are also dangerous and they impose greater risk than the foreigners. He also cited that among the cases for drinking and speeding accidents the foreigners have lower rate of incidents compared to the locals.
However, he agreed to the fact that if the foreign drivers become tired due to driving they may forget about driving on the left side causing accidents. This reason cannot be solved with training of few days as this does not happens normally.
Even the shop keepers who have stores on the Great Ocean Road share that normally the tourists driving the rental car are very polite and follows the rules. Whenever they top at any store they do not hurry or try to violate any norms. There may be exceptions, but that is only exception.

In order to reduce the chaos a driving instructor suggested that the tourists can use T plate on their cars. This will let the Australian drivers now about their status and they will be more patience with those cars. The car companies should also provide handbooks on the safety rules and those points that make the difference on the Australian roads.
He also suggested that those tourist or foreigner who will be in Australia for more than 3 months should obtain an Australian driving license making the whole thing safer. 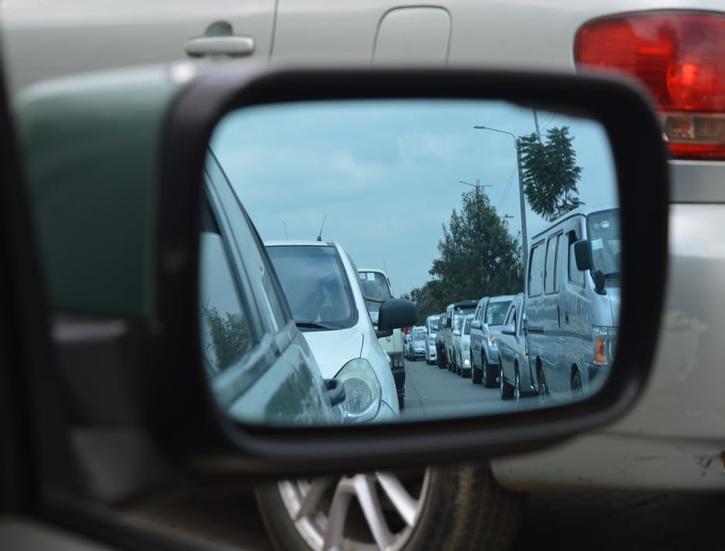