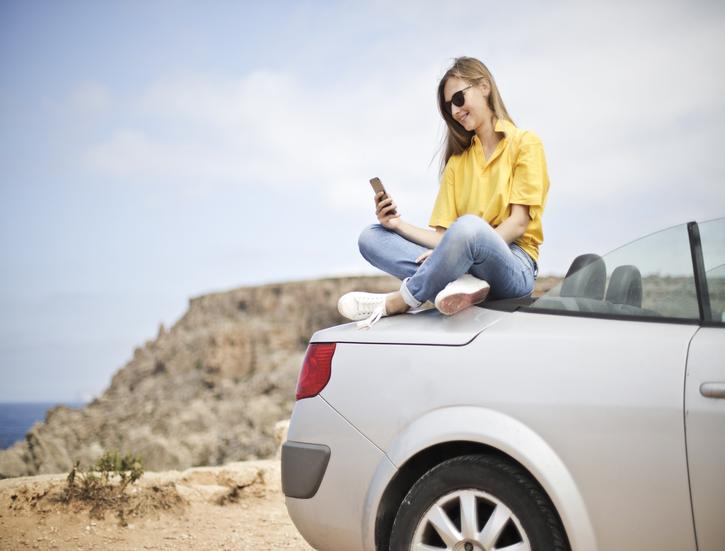 There was a time that the only place you’d think to get a used car from would be a used car dealership. More and more today with the advancement of technology and easy-to-use apps and websites, private sellers are becoming more popular.

Are you need to know aboout used Car Revs Check ?

This isn’t strictly a bad thing. You get to avoid a lot of overheads by going straight to a private seller rather than a dealer. But a reputable dealer comes with a certain security and peace of mind in the vehicle you’re buying. A private seller doesn’t.

So, how do you avoid a nightmare when buying from a private seller?

Australians love used cars, but they’re wary of the actual process of getting them. Of the 1.2 million Australians who planned to buy a used car in the last 12 months, very few were confident in the process itself.

It’s not hard to see why. Not everyone has a good knowledge of cars, their parts, and their function. Trying to find out yourself if the car is in good condition or not can be a tough challenge. And it doesn’t help that some issues can’t be discovered without a REVS Check.

Almost a quarter of a million Australians land themselves with a lemon each year. That’s a good fifth of the people who planned to buy a used car in the first place — so you’ve got a one in five chance of landing yourself a dud.

Suffice to say, that’s a major risk from a financial and safety perspective. The cost of fixing these vehicles can reach almost half as much as the vehicles themselves cost to purchase.

Why does this happen? Why do so many people get such a raw deal?

The most common risk is financial encumbrance. This is when a car has a loan out against it and the loan has yet to be paid off. Even if the person with the loan sells the car, the car is still collateral. If you buy a car from Bob, who used the car as collateral for a loan from a bank, then the bank can take the car from you if Bob doesn’t pay.

This accounts for about 12% of all cars on the used car market today.

Adding insult to injury? 10% of cars on the used car market have previously been written off!

The first step is to get a comprehensive car history report, courtesy of a REVS Check. You can get one by entering the VIN of a vehicle on any page of this website, paying a small fee, and hitting submit. You’ll get a comprehensive break down of the car’s manufacturing history, relevant parts numbers, write-off history, and financial status. It’ll even let you know if the car’s been stolen in the past.

The second step is to send a trusted person — either someone you know, or someone from a club like RACQ/RACV — to inspect the vehicle. They can use the information on the car history report to verify the parts, as well as give a professional look-over to ensure the safety of the vehicle. The private used car sales melbourne, nsw gumtree, brisbane, sydney, toowoomba, adelaide, gold coast, newcastle, canberra, and other states of australia.

Get started protecting yourself today with a REVS Check. You’ll regret it if you don’t.